For over 40 years, our unique, quant-driven political and country risk analyses, forecasting, and data series have been proven remarkably accurate. 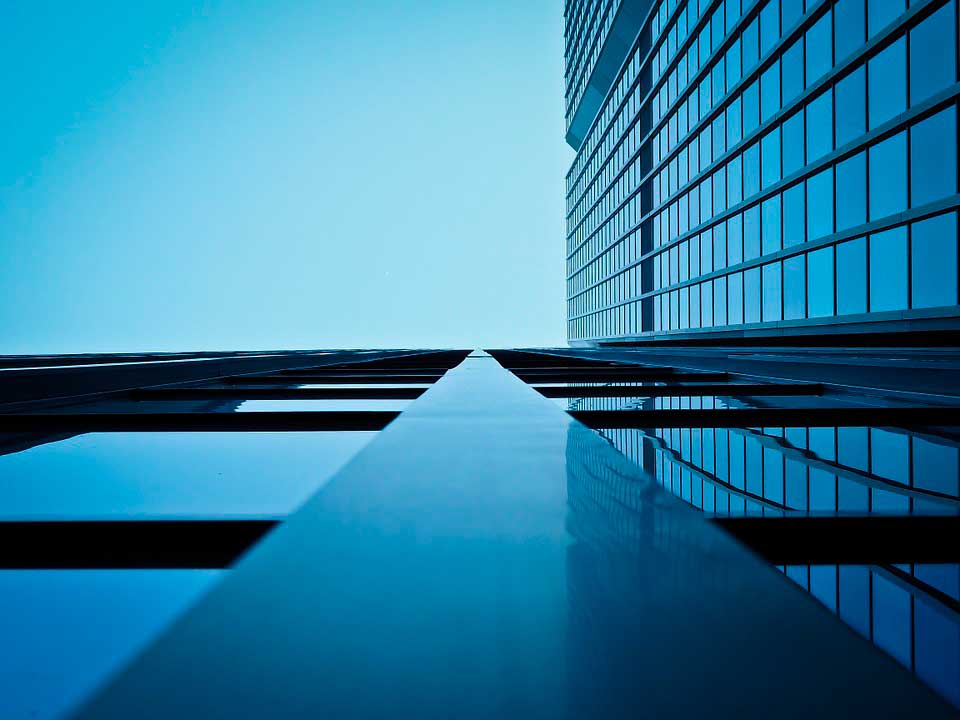 Our commitment to pushing the boundaries of political risk and making it relevant to our clients’ proprietary interests sets us apart from others in the sector.

Our work has helped investors and central banks develop new portfolio positions and hedge across a range of countries and asset classes. Transnational firms use our forecasts to employ sensitive risk management stratagems and employ our data to determine realistic hurdle rates and sovereign risk analyses. Academics and multilateral organizations have access to a credible data series with which to further their own research agendas.

Our results are consistently and independently back-tested for relevance and accuracy by the world’s most prominent organizations and by scholars at leading universities, including the Fuqua School of Business and the National Bureau of Economic Research.

Our ratings and data have been used to settle commercial disputes. The PRS Group is the only firm in the political risk sector to be genuinely recognized by judicial bodies as authorities in the field.

Looking ahead, I am excited to be moving our methods and data into the field of computer analytics and machine learning, formulating new models of risk assessment with leading industry and academics from North America, Europe, and the Middle East. I am equally enthusiastic about enhancing our assessments through satellite data analysis, as well as further developing our proprietary political risk pricing models, in conjunction with some of the world’s leading business schools, to fit a variety of assets.

Our strength lies in the idea that political risk and country risk assessment becomes particularly meaningful when it is quantified, looked at uniformly over time and between jurisdictions, and when it can be applied to the behavior, pricing, and protection of assets.

1969
The PRINCE model is developed.
Syracuse University professor Professors Bill Coplin and Michael O’Leary construct the world’s first systematic attempt to quantify power analysis and predict the outcome of collective action
1972- 75
Working with the CIA and others.
Professors Coplin and O’Leary apply their work in conjunction with the work of the CIA, the US State Department, and Army Corps of Engineers.
1979
The PRS Group is founded.
1980’s
The International Country Risk Guide (ICRG) is founded.
Initially published as International Reports, a publication of the Financial Times of London
1989
Frost and Sullivan
Political Risk Services (PRS) analyses are published by Frost and Sullivan as World Political Forecasts.
1992
The PRS Group merges with ICRG.
1993
IRIS Dataset
The first political risk dataset for assessing the probability of adverse government actions on aspects of international business is constructed by Professors Knack and Keefer at the IRIS Center, University of Maryland.
1996
Wall Street and Barron’s
Professor Campbell Harvey’s studies and subsequent dataset finds strong correlations between ICRG ratings and future equity returns in emerging markets and remarkable portfolio returns of over 20%. The study is profiled in Barron’s.
2000
Transparency International
PRS becomes one of a dozen firms, globally, to provide corruption risk data to Transparency International’s annual Perceptions Index.
2005- 2010
The Global Fund
Commissioned by Geneva-based, Global Fund, PRS publishes the New Emerging Markets: the first systematic attempt at assessing the political and country risk profiles of over a dozen frontier markets.
2010
Gavea Emerging Markets Corp.
The PRS Group, Inc. is acquired by Gavea Emerging Markets Corp – a Canadian private equity firm.
2013
Accepted by the Courts.
PRS becomes the first political risk firm to be accepted by the courts as ‘authorities’ on political risk in commercial disputes and its contribution to the valuation of assets.
2013
Pricing Political Risk.
Professors Campbell Harvey and Geert Bekaert publish “Political Risk Spreads” – a landmark study using PRS risk ratings and forecasts to extract the political risk component of a sovereign spread. The study also shows both methodologies as holding significant predictive capacity.
2017
Artificial Intelligence.
PRS and Queen’s University sign a MOU, heralding the beginning of the interface of political risk analysis and artificial intelligence. The results of early-stage testing through several IBM Watson applications are outstanding.
2017
Anti-Corruption.
PRS’ Anti-Corruption & Investment Climate (ACIC) group formed to align anti-graft initiatives with PRS’ corruption ratings.
2017
Spatial Geographic Analysis.
PRS’ forms a special unit as a means of providing clients with enhanced risk assessment to PRS regime probability forecasts.

Table 2B, 3B, 4B, and 5B updates are available for purchase!

The PRS Group - the world's leading quant-driven political risk rating and forecasting firm - have updated our Researchers’ Dataset (RDS) with 2019 annual data. As a client you know how important it is to keep your datasets current, especially with the myriad geopolitical events that have occurred over the past year! These low-cost updates make it easy to maintain the integrity of your political risk data.

Please contact PRS' Director of Business Development Louis Carroll so we can process your order today! lcarroll@prsgroup.com or call 315.431.0511 (ext. 311)