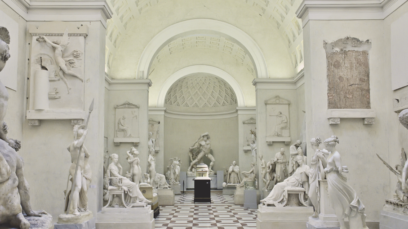 Ever wonder if there is a connection between debt and default and political uncertainty? More importantly, can the relationship be quantified?

Using our ICRG risk data, this interesting piece – published initially as part of the Banco de Mexico’s working paper series and later included in the Journal of International Economics – considers the impact of political uncertainty on default incentives and sovereign debt and thus on the behavior of country interest rate spreads. Significantly, the piece looks at how changes in re-election probabilities affect a country’s risk of default and spreads.

Have a closer look:  (https://lnkd.in/gWVp7YtH)

The new PRS is here.  The data drives

Ask us about the our promotional offers for August by contacting: custserv@prasgroup.com

EXPLORE INSIGHTS SUBSCRIBE TO INSIGHTS
From the CEO Aug 09, 2022

The Cost of Armed Conflict