Independently acclaimed as the ‘most reliable,’ ‘forward-looking’ of all quant-driven political risk ratings and forecasts.  Trusted for over forty years by the world’s financial, governmental and academic elite. 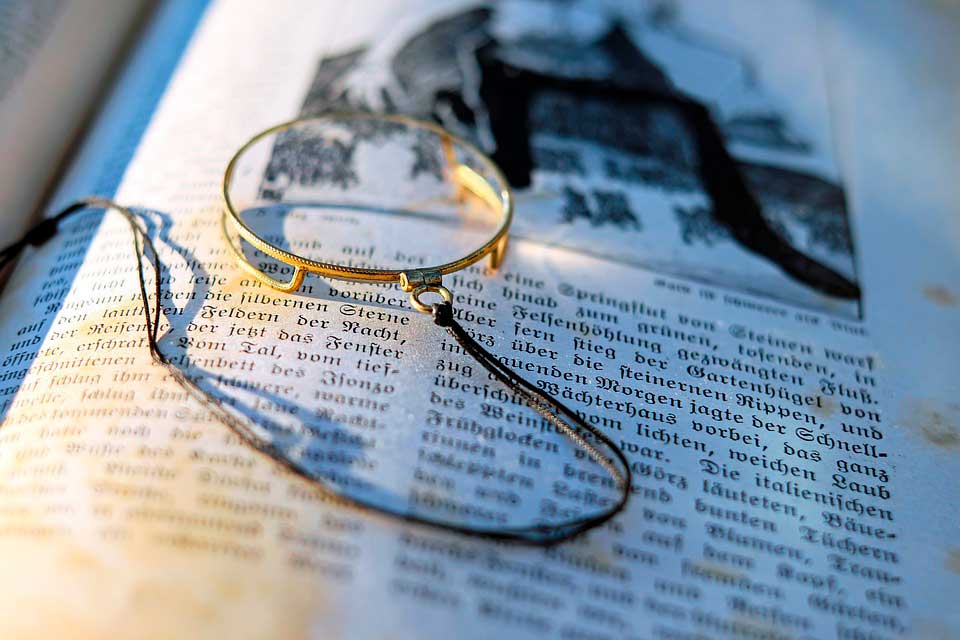 Our firm has been interviewed or quoted by such publications as Bloomberg, The Wall Street Journal, Global Finance, LatinFinance, Institutional Investor, Euromoney, Reuters, CIO, INC Magazine, International Resource Journal, In The Black and African Business Journal.

Below are some of our recent appearances in the media:

Bharali, I and Gill, I. “Measuring the gap between ability and effort in domestic revenue mobilization.” The Brookings Institution. 29 April 2019

Al-Ubaydli, Omar. “Why are investors so interested in Saudi Arabia?” Al Arabiya. 28 April 2019

Farai Shawn Matiashe and Lynsey Chutel. “The show of force by Zimbabwe’s military this election is about their own power, not politics.” Quartz Africa. 2 August 2018

Natasha Turak.  “More than 100 politicians have been murdered in Mexico ahead of Sunday’s election.” CNBC. 26 June 2018

Tremendous client demand over the past year has encouraged us to release PRS’ 5th in the Researchers’ Datasets (RDS) series: Political Risk by Subcomponent ( 3Ba).

This dataset offers annual averages (since 2001) of the 15-political risk subcomponents of 140 countries from the International Country Risk Guide (ICRG). The most granular approach to overall risk geopolitical assessment delivers a thoroughly vetted, quant-based look at the building blocks of government stability, the bases for a country’s socioeconomic health; the key risks facing business and investment, from contract repudiation to transfer and payment delays; to the increasingly important role that local and international politics plays in relation to forms of internal dissent (strike activity, terrorism, civil war) and to global relations (cross border conflict, sanctions).

With a more nuanced look at those metrics used most often in the scholarly literature to assess geopolitical risk, RDS 3Ba provides unmatched insights at a tremendous value.